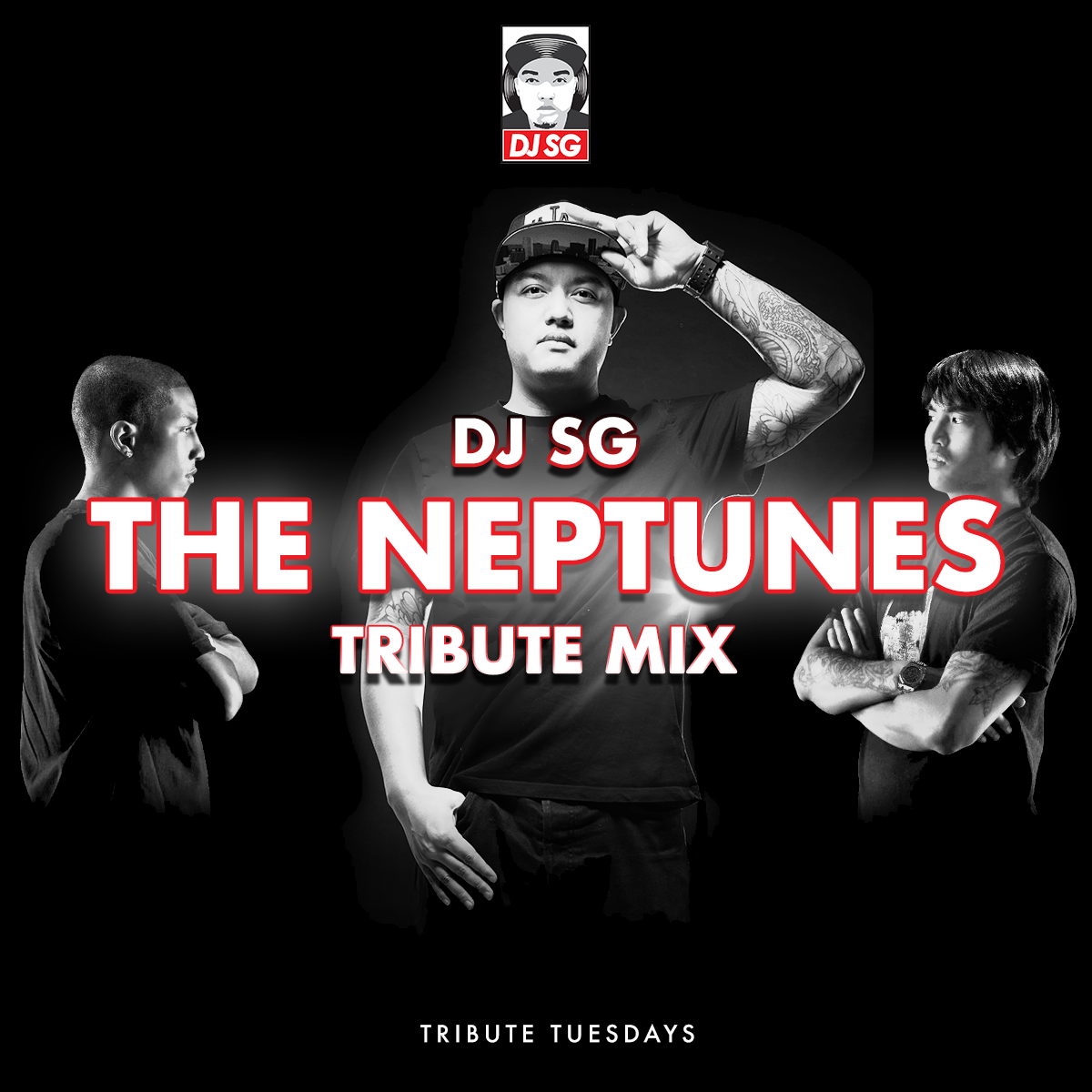 For today I wanted to drop an hour long tribute mix to The Neptunes. For those who don’t know, the Neptunes were the production duo of Chad Hugo and Pharrell Williams who went on a crazy hot streak back in the late 90s to the mid 2000s making platinum hit after platinum hit, as well as a couple of hits of their own as part of the hip-hop/rock band N.E.R.D. While this mix is only 1 hour long, their catalog runs much much deeper than this, and I real really horrible for not including a couple of their other known hits. I may have to make a volume 2 of this, but here is my tribute to The Neptunes for now.